Derek Ahrens had never been a big believer in the notion of foretelling signs. That is, until a photo resurfaced of a brief encounter with the striking blond beauty who caught his attention—not once but twice. After admiring her for several weeks at a local coffee shop in downtown Denver, a casual conversation immediately revealed their natural chemistry. Six months into their relationship, while reminiscing over old photos on his laptop one day, Derek recognized the unmistakable Jillian in a picture of them at a club two years prior. Despite the hazy memories of that long forgotten evening among friends, Derek distinctly recalled the alluring Jillian and how she had mesmerized him. Speechless, he shared the photo with his new love and the two sat in stunned silence, humbled and grateful that fate had crossed their paths once more. 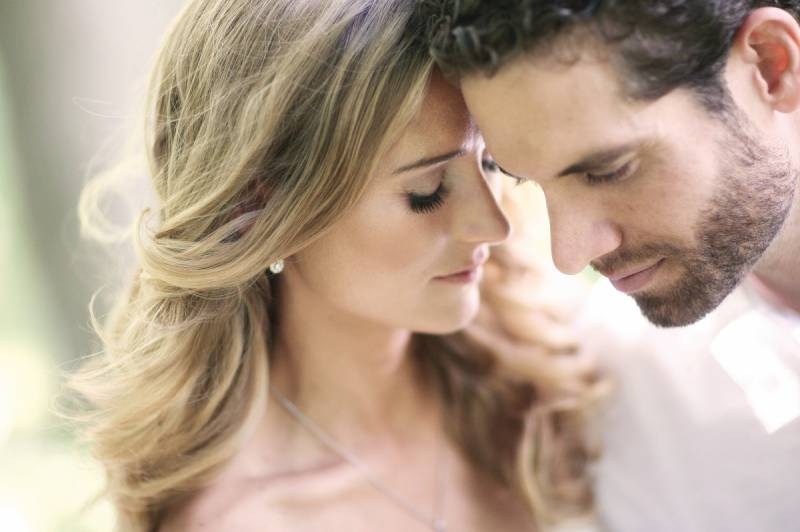 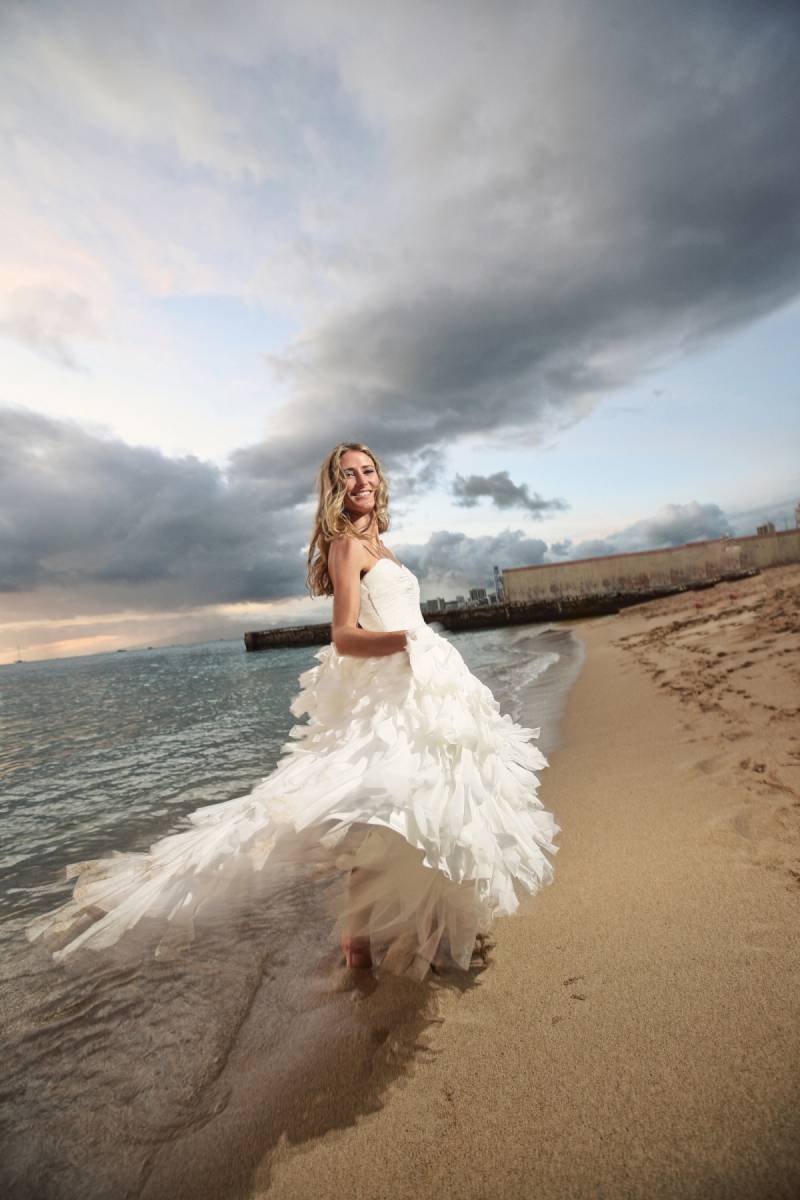 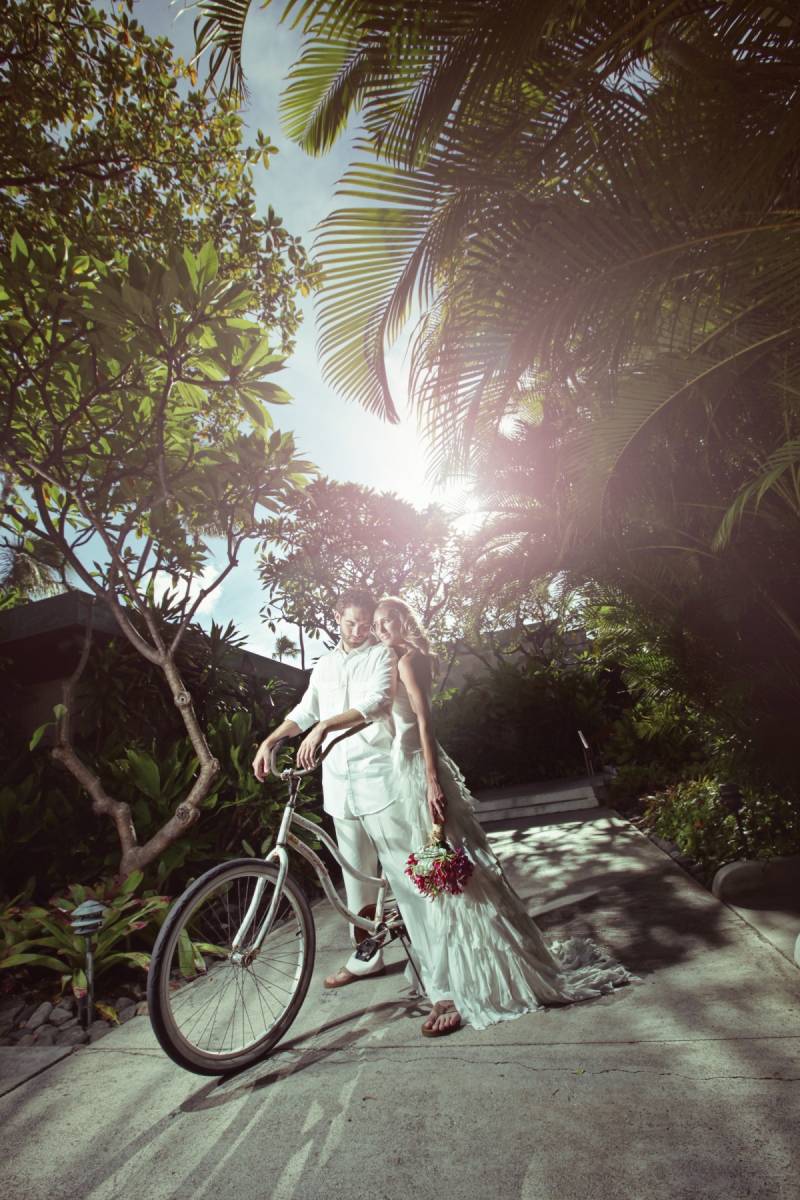 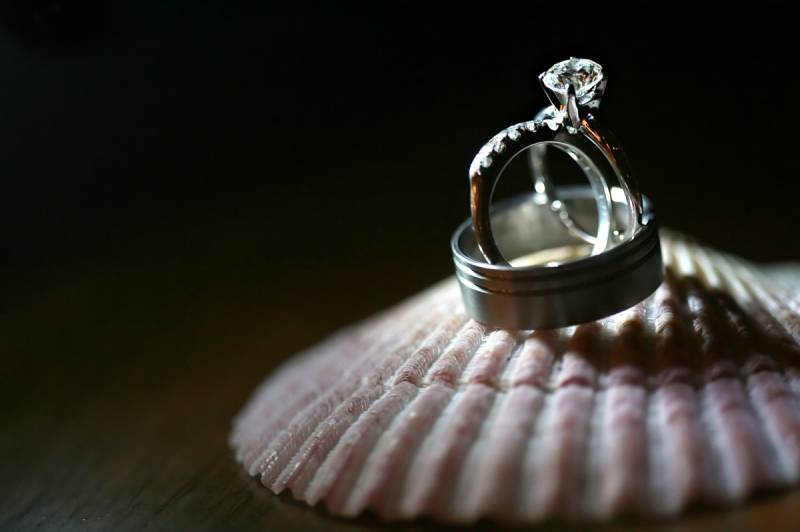 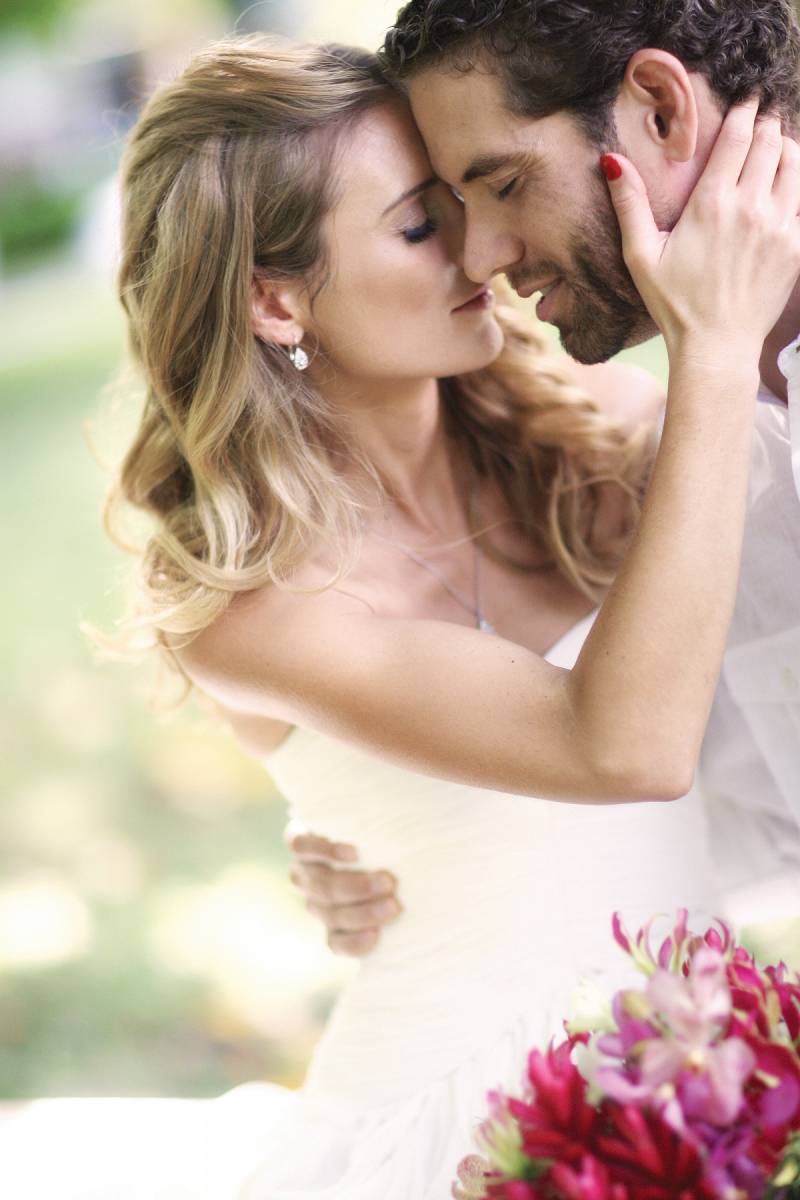 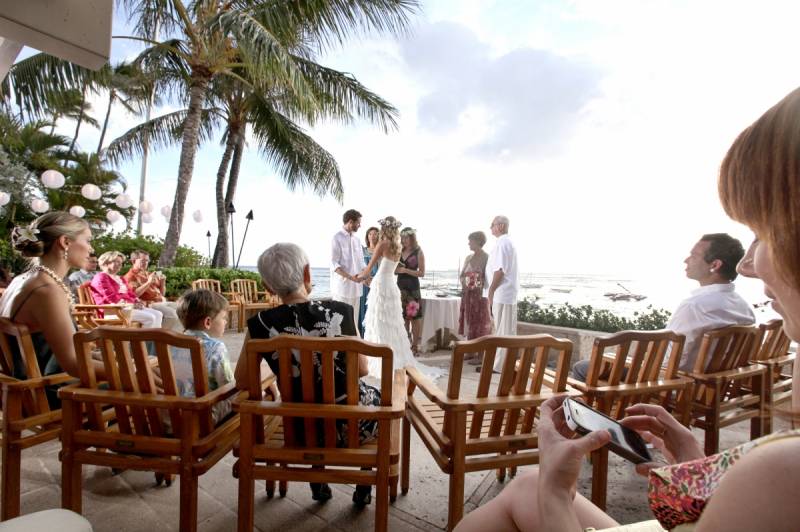 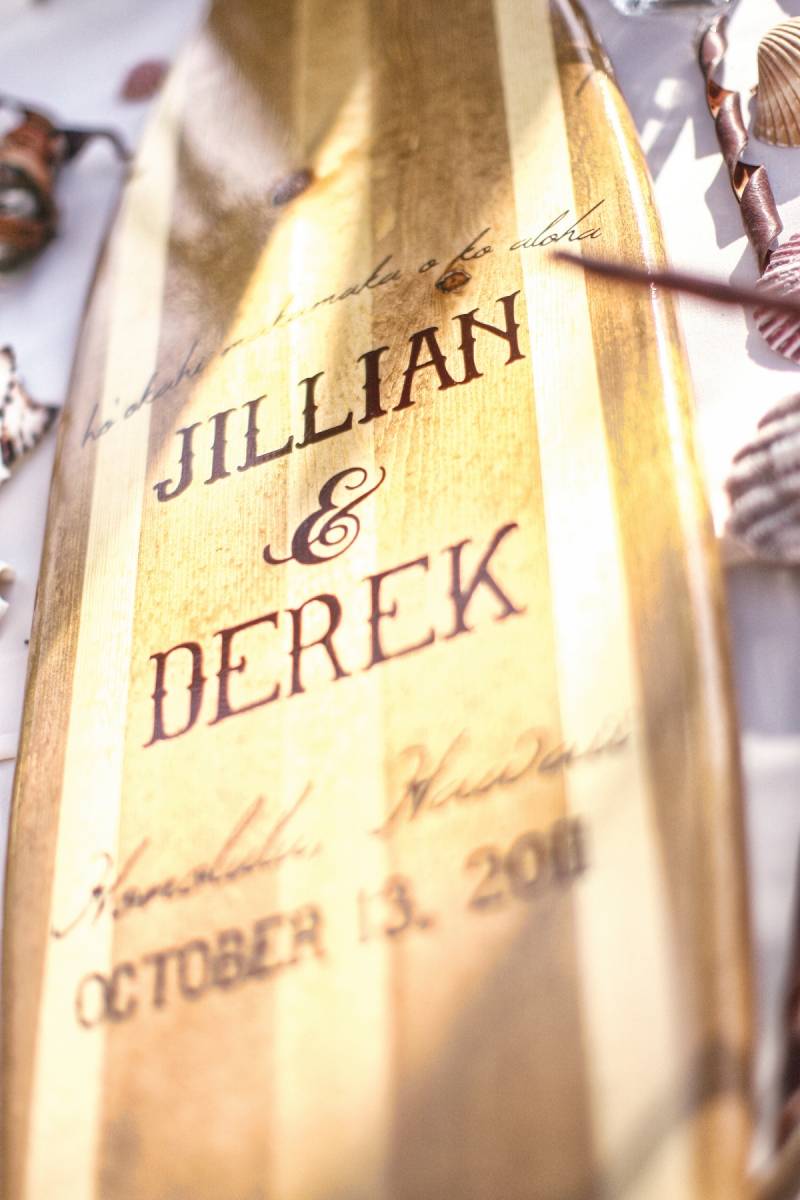 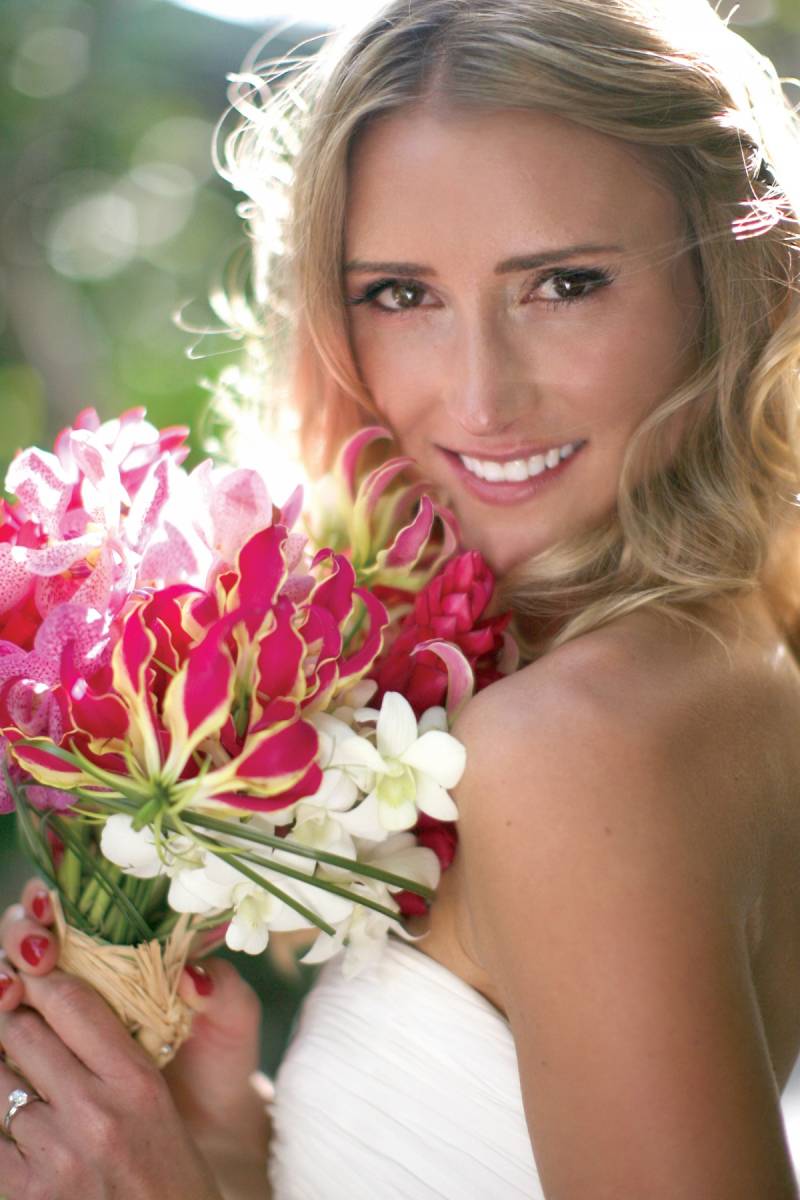 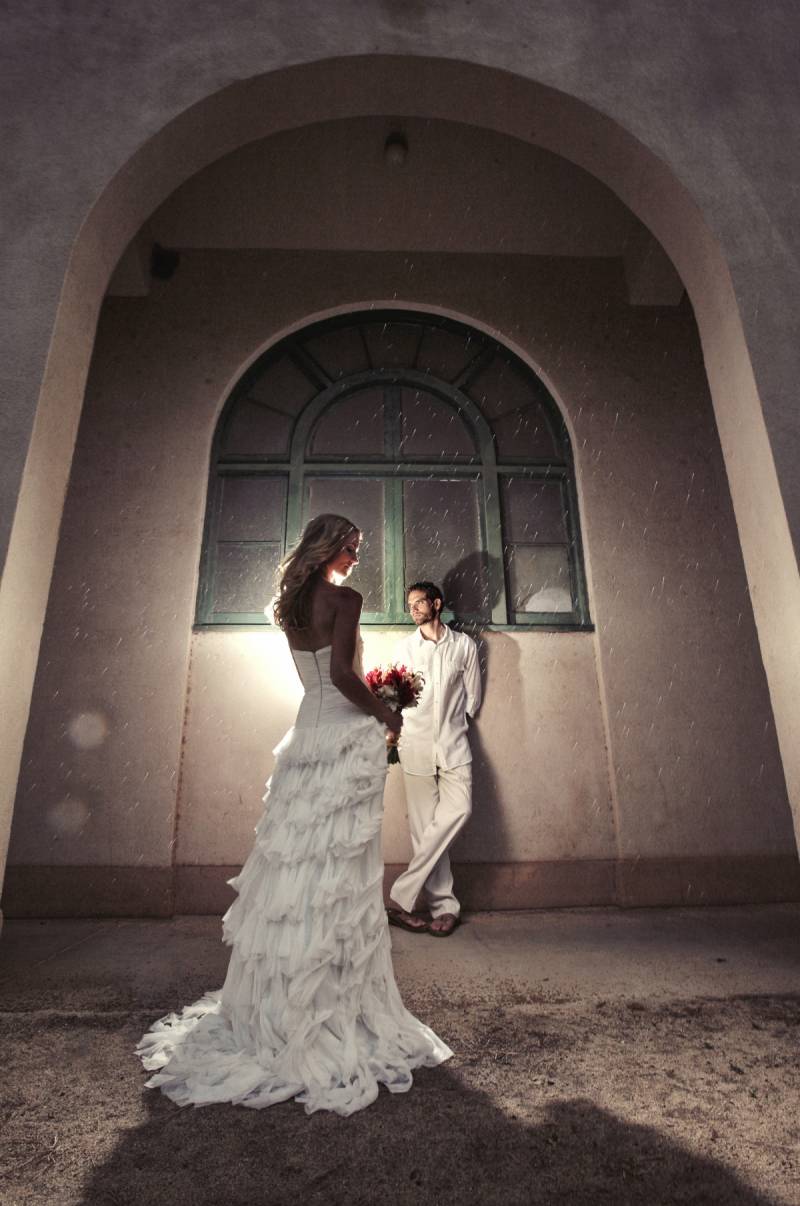 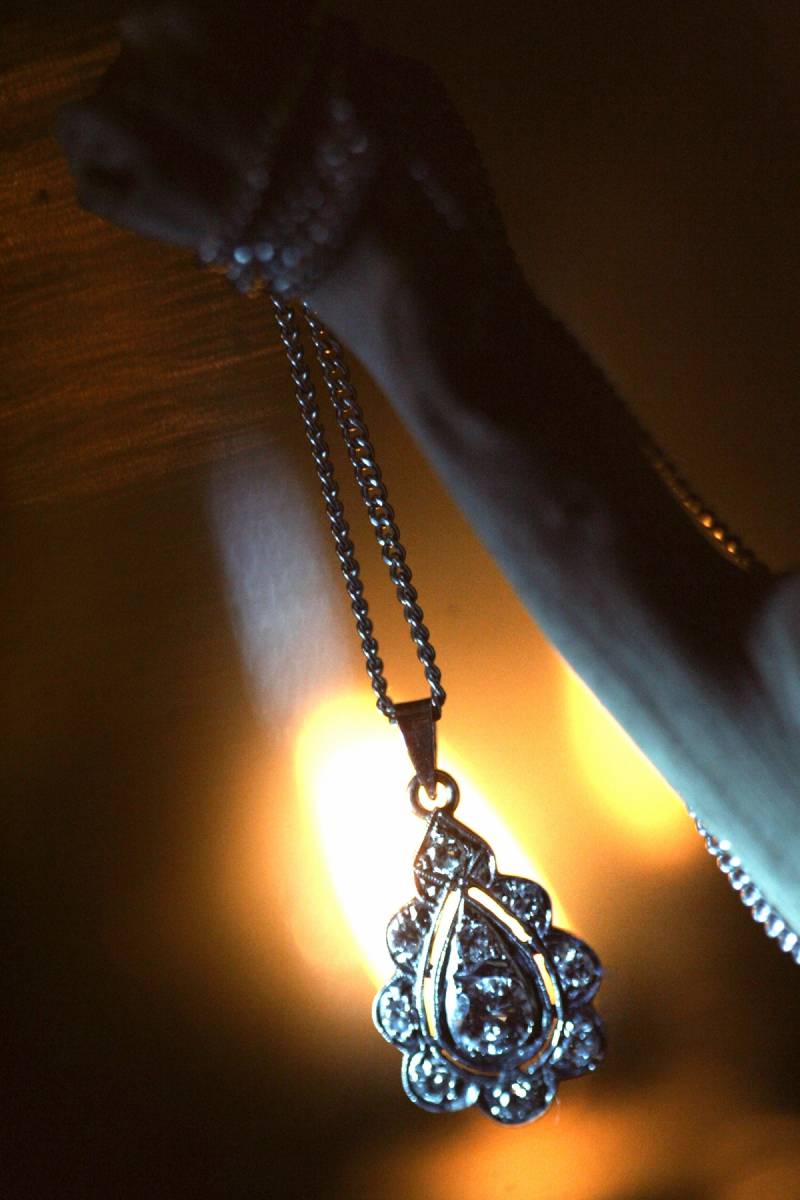